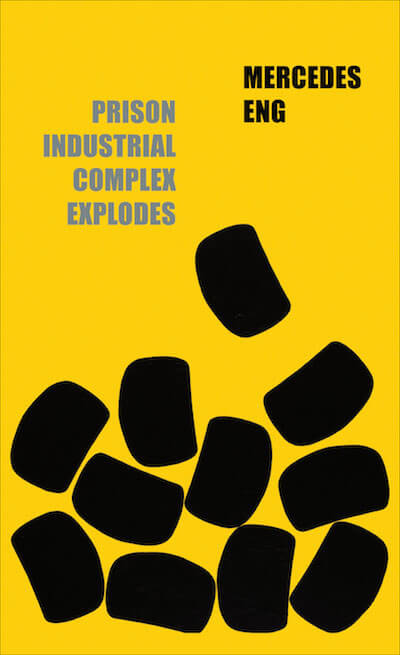 she reads in the 2013 census report that since 2006
the Indigenous population increased from 3.8% to 4.3%
of the colonial nation
and she dances

All images credit of the author.

she packs her lunch
beefalo sandwiches
spread with a semi-solid emulsion
of vegetable fats and chlorinated tap water
SPA493 apple slices with high-fructose corn syrup dip
man, this apple named after the language group of her people
tastes good

All images credit of the author.

called Indian craft
its production framed as money for the canteen

first exposure to my father’s art

also called craft converted to money for the canteen
his cigarettes and my favourite, Big Chief beef jerky

Mercedes Eng teaches and writes in Vancouver, on unceded Musqueam, Squamish, and Tsleil-Waututh territories. She is the author of Mercenary English (CUE Books, 2013; Mercenary Press, 2016), a long poem about violence and resistance in the Downtown Eastside neighbourhood of Vancouver. View bio.