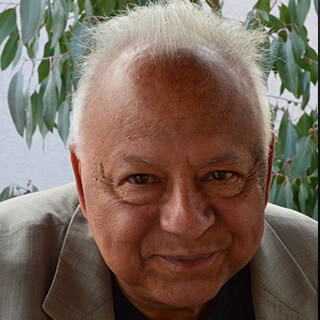 Chris Creighton-Kelly is an interdisciplinary artist, writer and cultural critic born in the UK with South Asian/British roots. His artworks have been presented across Canada and in India, Europe & the USA. Chris has been persistently interested in questions of absence in art discourses. Whose epistemology is unquestioned? Who has power? Who does not? Why not?

For 30 years, he has worked extensively as an arts policy consultant for artists in all disciplines; arts organizations/institutions; government agencies in Canada and internationally.

In 1989-91, Chris was a consultant to the Canada Council on issues of cultural/racial equity. His work launched the formation of two important offices – the Aboriginal Arts Office and the Equity Office which have subsequently led the way in transforming the Council from an exclusively European arts agency to one in which multiple art traditions and practices are honoured and funded.

In 1991-92, he worked at the Banff Centre designing and directing a 20 artists’ residency, Race and the Body Politic which indirectly influenced the establishment of the Aboriginal Arts program.

In 2012, Chris was a co-recipient, with France Trépanier, of the inaugural Audain Aboriginal Curatorial Fellowship awarded by Art Gallery of Greater Victoria. In 2011, they co-authored Understanding Aboriginal Art in Canada Today for the Canada Council.

Chris appreciates his audiences a lot.

Vol. 7, No. 4
Bleeding The Memory MembraneBy Chris Creighton-Kelly
Chris Creighton Kelly explores the various strategies which arts activists could utilize as they tried to change cultural institutions from inside and outside these same institutions in the 1990s.
Read 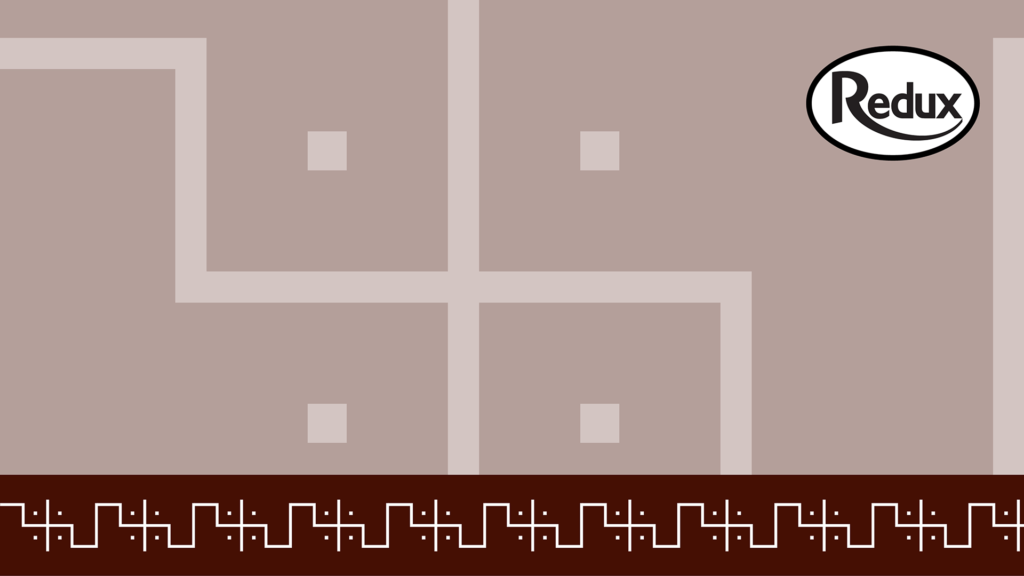