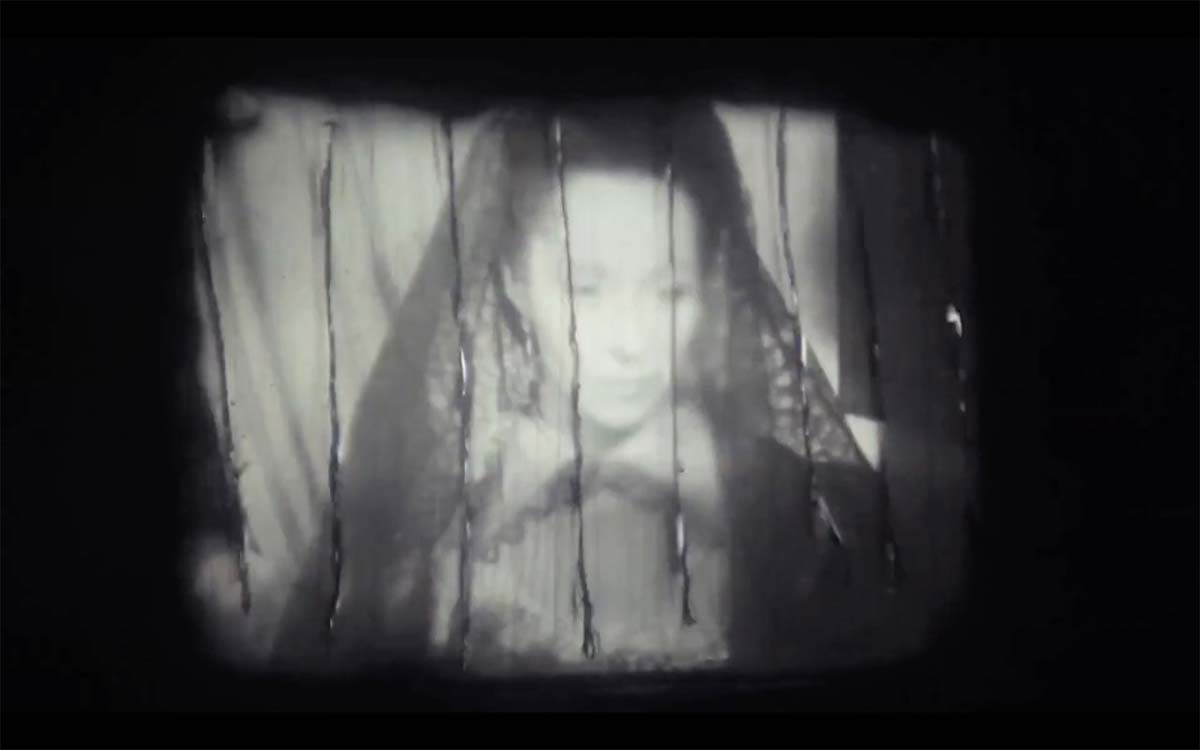 Often the timelines between production and reflection do not line up. Reflecting, feeling, thinking, and conversing, take time and at Rungh we prefer to spend the time.

I was remined of the latter in a recent conversation with a writer while Volume 9, Number 2 was in production. The networks between production, publicity, and presentation leave little time for reflection and thinking. Artists and audiences often become fleeting and disposable in these networks.

Where there is a more “industrial” cultural setting (book publishing and book festivals, film production and film festivals, for example) the pathway from production, to publicity, to audience, and onto the next “thing” frequently align. Funders (public and private) are also a part of these times lines; they seek completion reports before new grants/monies can be disbursed. This is not a lament for the times we find ourselves in, but rather, a comment upon where Rungh situates itself.

At Rungh, we prefer to not hurry. In part, this is based on the limitations of funding we face in producing Rungh as a magazine, as an archive, as a site for advocacy and more. Acting as a “site of record”, a memory, and a node in the data flows of IBPOC conversations in Canada is a part of Rungh’s purpose. We archive what we produce to preserve the record. We also work to activate the archive. These tasks take time and effort.

Rungh is frequently in conversation with funders, artists, audiences, and communities about our project and trajectory. We have been doing so since 1992, with pauses here and there.

At Rungh, we pause to reflect.