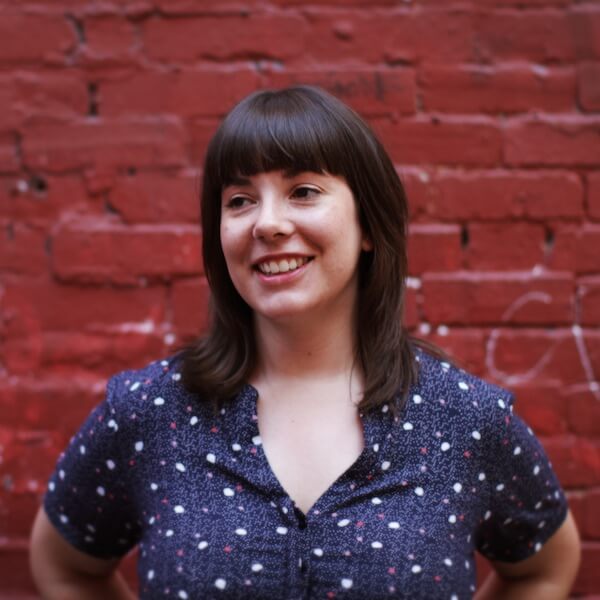 Tarah Hogue is a curator, writer and uninvited guest on xʷməθkʷəy̓əm (Musqueam), Skwxwu7mesh (Squamish), and səl̓ilwətaɁɬ (Tsleil-Waututh) territories/Vancouver, B.C. where she has lived since 2008. She is a member of the Métis Nation of Alberta and was raised in Red Deer, A.B. on the border between Treaty 6 and 7 territories. Hogue is the inaugural Senior Curatorial Fellow, Indigenous Art at the Vancouver Art Gallery and is a Visiting Curator at the Institute of Modern Art in Mianjin Brisbane for 2018. She was curator-in- residence with grunt gallery between 2014–2017, the 2016 Audain Aboriginal Curatorial Fellow at the Art Gallery of Greater Victoria, and has curated exhibitions at the Morris and Helen Belkin Art Gallery, Or Gallery, and SFU Gallery. She is co-organizer of #callresponse with Maria Hupfield and Tania Willard, currently touring through 2019. Hogue has written texts for BlackFlash, Canadian Art, Decoy Magazine, Inuit Art Quarterly, and MICE Magazine.